I started paddling in the 1980′s at Arlington Boys Club in Arlington, TX with a camp director Henry Shaw. He lead me down all the trips as a young boy that my mom talked about guiding on when she worked at Yellow Stone National Park with her sister’s in thier teenage play days.

Then in 1990 Rick Metz of the North Texas River Runners introduced me to the wonder thing called a kayak. He passed along to me a Red Dancer XT and it was down hill from there. We went out a few times and by the end of the weekend, out on the hot Texas river banks I had my combat roll just like the William Nealy books had said they would work. 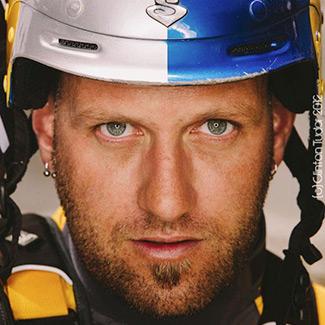 AT Paddle of Choice: